Spaniard Miguel Angel Martin leads the Farmfoods European Senior Masters at the halfway point of the first round of the inaugural event, at the Forest of Arden Marriott Hotel & Country Club course.

Two-time European Senior Tour winner Gordon Brand Jnr was one of the first to tee off, and had a storming start, the Scot hitting -3 after six holes to lead by two clear strokes, before dropping back to -2 following a bogey at the 10th. As the rest of the field, including tournament host and local favourite Peter Baker and former Masters champion Ian Woosnam OBE, began their rounds, on a sodden course due to huge rainfall during Thursday, Brand Jnr was the clear leader.

Paul McGinley, 2014’s successful European Ryder Cup captain, put together a solid run, however, to close in on Brand Jnr. The Irishman hit birdies at the 3rd and the 5th to give himself a share of the lead through five holes. Then, Martin got in on the act. The Spaniard hit a birdie at the 14th, before stringing together two consecutive putts for birdies at the 1st and 2nd to edge ahead and give himself a one-shot lead on -3, putting himself into contention for the €50,000 prize fund. Leader of the European Senior Tour Order of Merit Clark Dennis, continued his recent strong form, too, the American hit birdies at the 1st, 3rd, 7th and 8th holes, with two bogies at the 4th and 6th seeing him drop back to -2.

With a total of seven players tied for fifth place two shots back on -1, including recent winner on tour, Philip Golding, it is still all to play for during this exciting first round of the Farmfoods European Senior Masters, with Martin leading by just one stroke.

Tickets are still available for the remainder of the weekend’s play, for FREE from: http://bit.ly/2stvcKm. 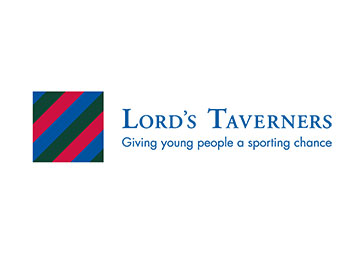 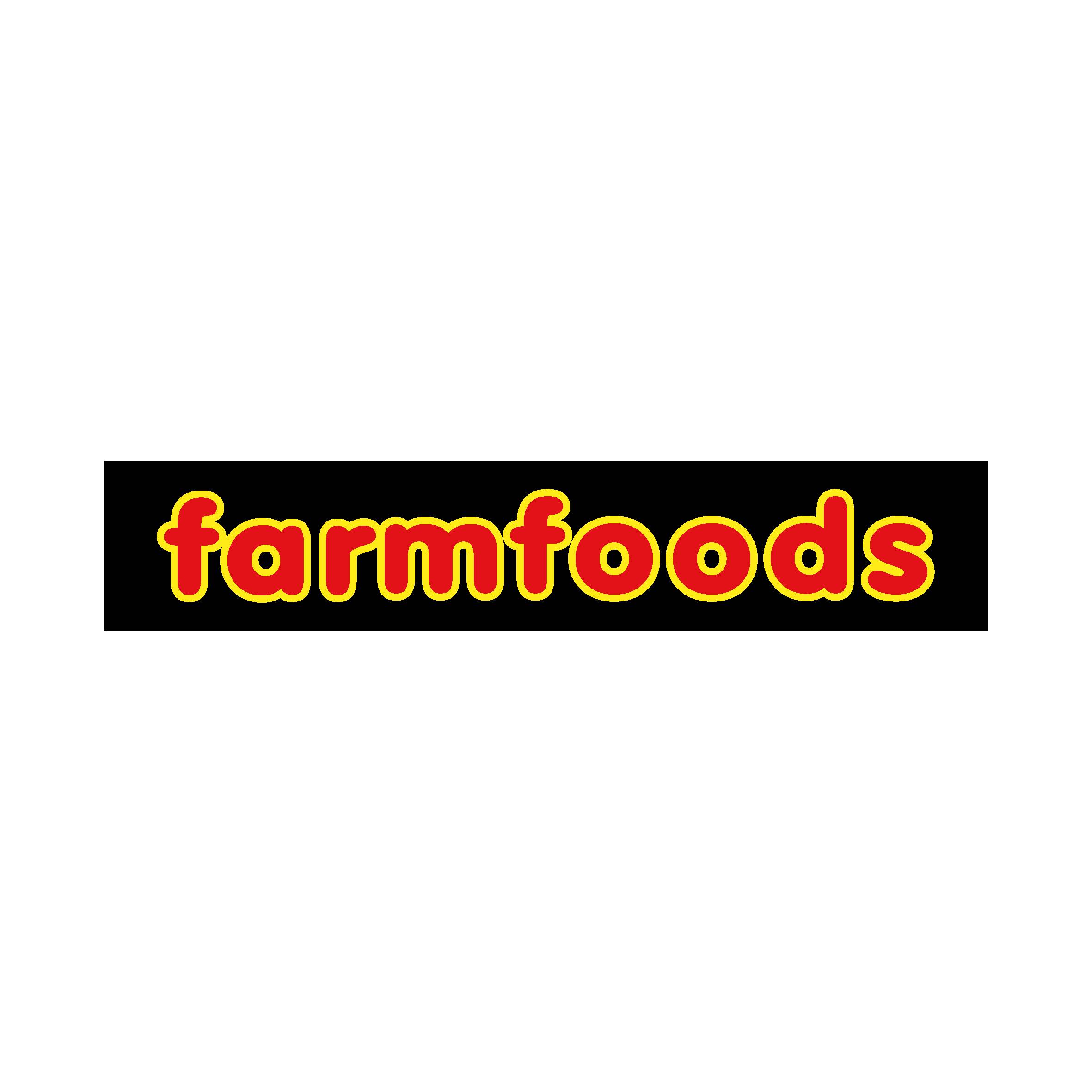